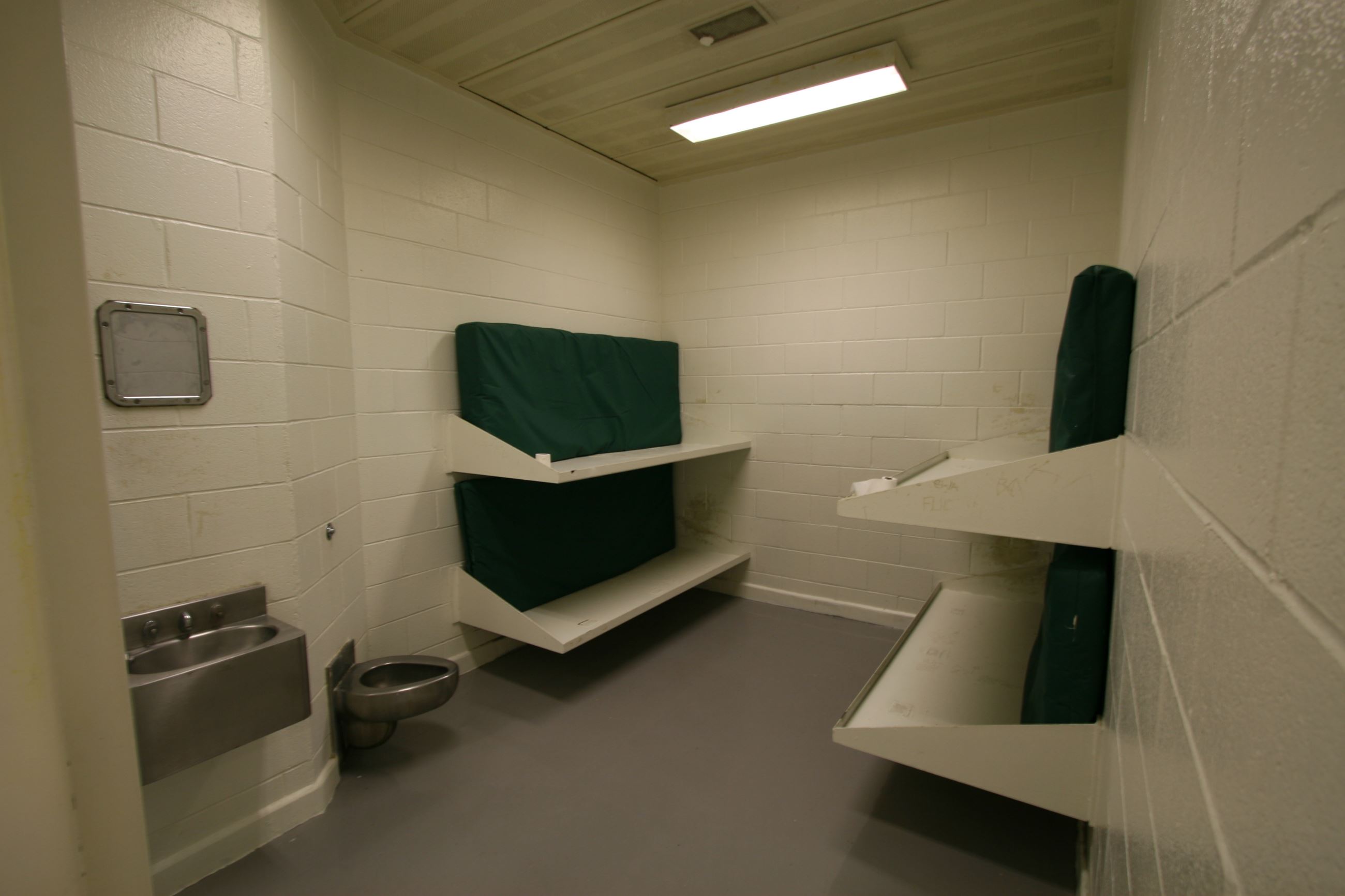 The Baldwin Park Jail facility has 2 holding cells and a 16-bed capacity. Starside Security and Investigation Inc., a private correctional firm, operates the jail facility, under the oversight of a Police Captain. The facility is staffed by trained custody personnel and supervised by a Starside Security Jail Manager. The Jail is a type 1 facility and meets every requirement set forth by the Board of Corrections.

Normally, inmates in the Baldwin Park Jail are cited and released on misdemeanor charges or held until their arraignment on felony charges then transferred to a county jail facility.

The Self-Pay Inmate Program is an alternative to serving a sentence in County Jail. With the permission of the sentencing Court, men may select to serve their sentence in the Baldwin Park City Jail, in three ways:

To inquire about visiting hours or inmate status you may call the Baldwin Park Jail at 626-960-1955, ext. 444. To inquire about inmates located in a Los Angeles County detention facility, please call 213-473-6080 or Search On-Line at Los Angles County Inmate Search

File A Report
Notify Me
Online Services
Commend An Employee
Have A Complaint?
Forms & Documents
Alerts
Government Websites by CivicPlus®
[]